By Paula in Blog
No comments

Do you ever suffer from cravings?

Do you want to know a bit more?

About why you get them?

How to beat them?

1.Low levels of Serotonin
The happy hormone!  It’s thought to have a strong influence on mood, appetite and digestion. Eating carbohydrates and sugar increases the release of serotonin making us feel fabulous (temporarily), so when our serotonin levels are low our brain thinks a cake or chocolate bar is going to fix it!  A low serotonin level can be due to a variety of things, including poor gut health, alcohol consumption, feelings of depression, anxiety and OCD. I don’t know about you, but I’m much more vulnerable to sugar and carbohydrate cravings when feeling fed up or stressed.

2. Endorphins
Eating carbs, sugar, chocolate and maybe even salt increases the production of endorphins in the body. Endorphins are human-produced opiates that make us feel relaxed. They’re also produced during sleep and exercise, so when we eat these foods, we want more, similar to the way drug users become addicted.  One recent review study found that at the chemical level, sugar consumption resulted in an even more intense feeling of reward than cocaine!!!

3. A wonky gut
As mentioned earlier, low serotonin levels are linked to cravings and your gut is the epicentre of serotonin production.  In order to maintain feel-good levels of serotonin, your gut needs to be in tip-top shape so that it can absorb nutrients from your food and pump out the right amount of serotonin through your gastrointestinal tract. This process is greatly dependent on healthy levels of digestive enzymes and the proper balance of good bacteria so when the bad bacteria overpower the good guys, there’s a strong chance that your cravings may overpower you.

Cultivating a healthy balance of good bacteria by eating fermented foods, taking probiotics, and embracing other habits may keep your gut happy and ultimately calm your cravings.

4. Emotional Triggers
This is a biggie and is something I struggle with. Sadness, boredom, stress, poor self-esteem, negative body image etc etc etc may prompt you to check out what’s in the treat cupboard. I, to have to control my emotional triggers. I know what they are, but I find it really hard sometimes not to reach for the chocolate or the crisps.  Who doesn’t want a bag of Haribo when they look back on a painful breakup, losing a job or just having a bad day? But since food cravings are often fleeting and disappear within an hour, choosing to eat a healthier food for the time being or opting for a mood-boosting activity may give you enough satisfaction in the moment while the craving passes.

Do you have any emotional triggers?

Join Me on Social Media: 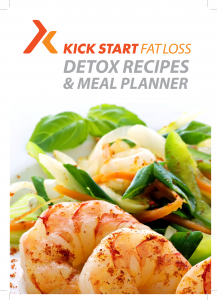 Sign up to get your FREE Recipe Booklet and future updates 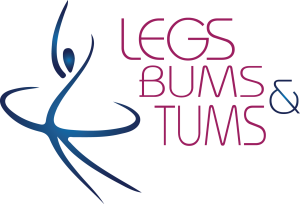 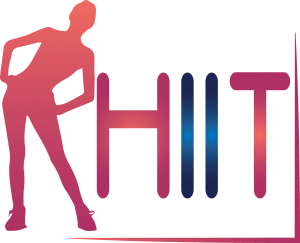 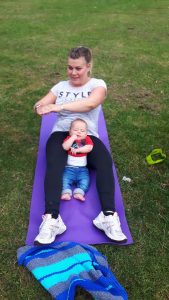 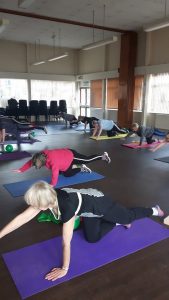